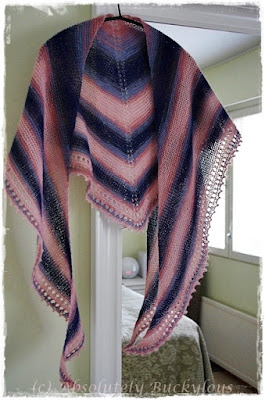 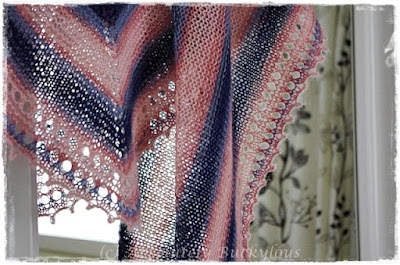 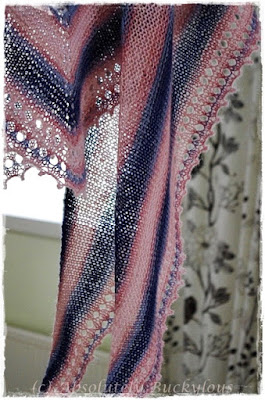 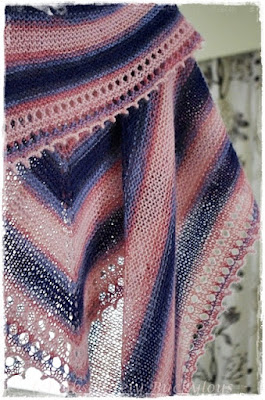 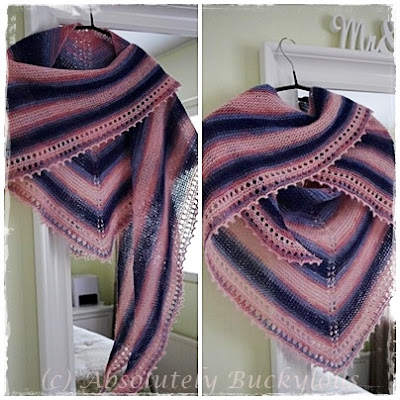 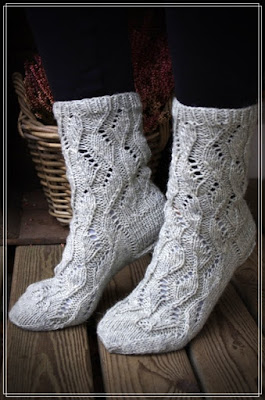 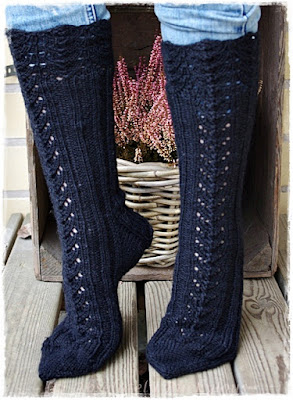 I am writing this time in English so that the intended audience of this post will also benefit for the content as they have probably been waiting for me to write this since...eh...was it summer 2017 that we were in Inkoo? Anyways, can I use the baby-excuse? Yes? Great!

As we all know, Finnish kitchen is easily comparable to French and probably even better. I for one like to appreciate my own foody cultural heritage as someone who roots to the west-coast of Finland. I am what they call an åboriginal. Spending summer holidays both by the sea and in the country side, I fell in love with both "archipelago food" and traditional farm house dishes served by my granmother and my great auntie between the forests and the fields. Whenever I feel like making a "proper" dish, I go back in time and think of the childhood favorites.

Archipelago Bread (Saaristolaislepä) is something that my best friend´s mom used to make all the time. She was a chief in a catering restaurant that was placed on an old estate in the Turku region, very close to the seaside. The place dated back to 16th century and when I was young it was a very popular place to have weddings. I often helped in the kitchen with my friend. Saaristolaisleipä was always on the wedding menu. In my opinnion, it is the best with a lot of butter on top. (and I mean tasty Finnish butter with salt).

There are several recipes for this bread. The key ingredients (again, in my opinion) are malts, dark syryp and rye. For a few years I have been using a recipe from the Finnish K-Ruoka pages. I will do my best now to translate it accurately. To make this you will probably need stuff that is only easy to find in Finland. Haha. You better call your daughter-in-law and place an order.

For the syryp water you´ll need 1/2 dl of syryp and 1,5 dl water. And to make these you will need at least three hours. So do not start baking when the quests are arriving in an hour.

1. Heat the sour milk into 37 degrees celsius. Mix in the yeast. Mix in all the other ingredients. Easy, right? The dough will look like porridge so do not try to bake it with your hands like making a normal bread.

2. Pour the dough into two bread trays, 1,5 litres to each. Or, if you have 3 trays that are 1 litre each, go for it. Remember to oil or butter the trays first! Cover the trays with a clean towel and let them rise for an hour.

4. Bake the breads in 175 degrees for two (2) hours. Brush syryp-water on the breads a few times during the baking.

This bread is especially good with sea food and creamy cheese or other similar creamy and sour spread. Try it with lemon and cold smoked salmon! 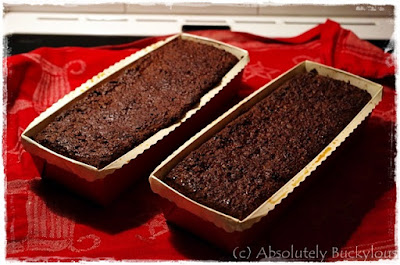 To compensate for the long wait of this translated recipe I will throw in another one that might be appreciated if one has purchased an oh-so-smart smoking foil that the clever Finnish people have come up with.

1. Peel and chop potatoes and carrots. Peel and cut onion into small pieces.

2. Melt the butter in a pot ans sweat the onions. Add potatoes and carrots and mix them in the melted butter for a while.

3. Add water and fish stock. Let the soup boil with low heat until the potatoes are done (app. 10 minutes).

4. While the potatoes are boiling, chop the smoked fish. When potatoes are done, add salmon, cream and dill. Heat the soup quickly.

5. Check the flavor. Add salt if needed. Serve with Finnish dark bread
(that you just made before this, yay!). 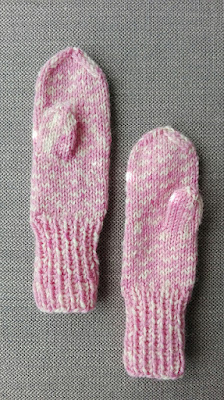 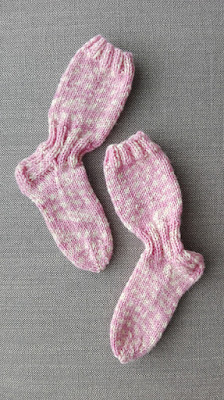 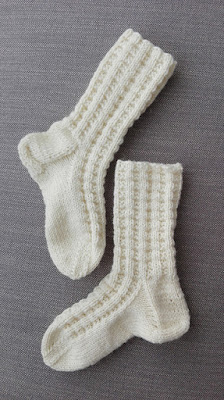 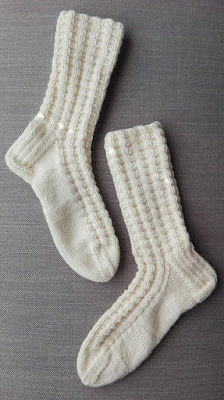 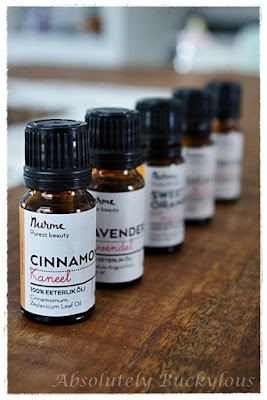 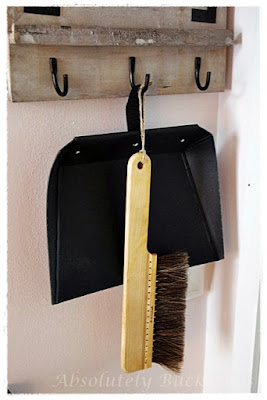 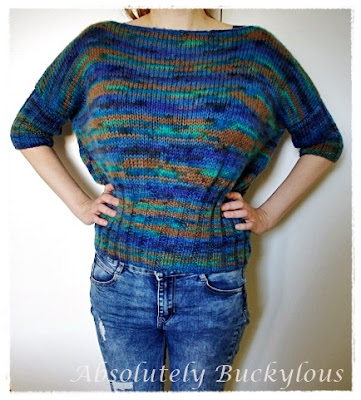 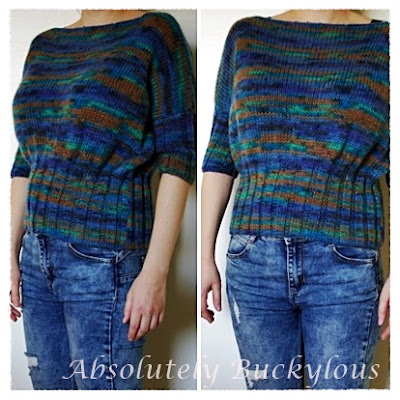 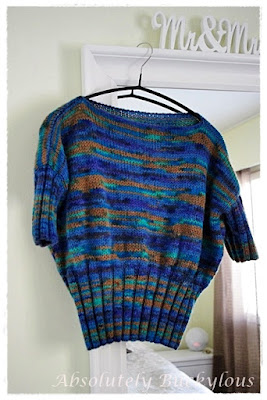 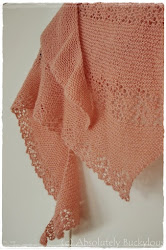 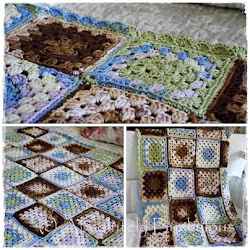 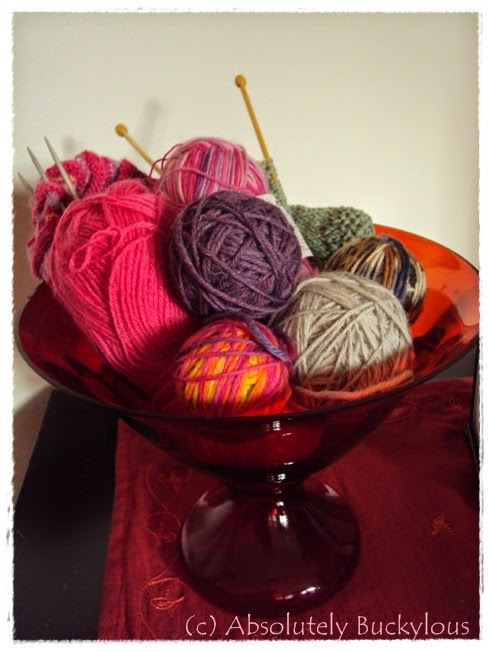 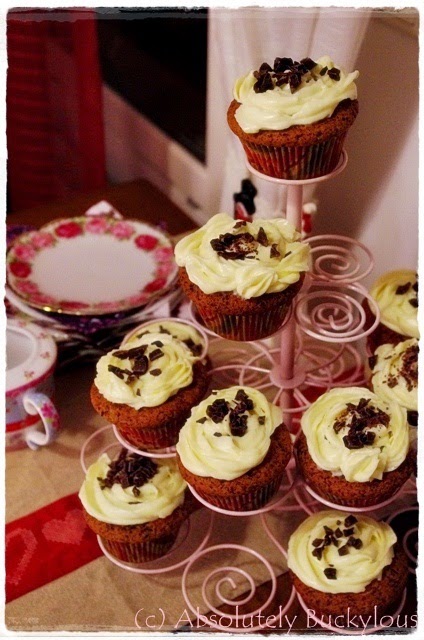 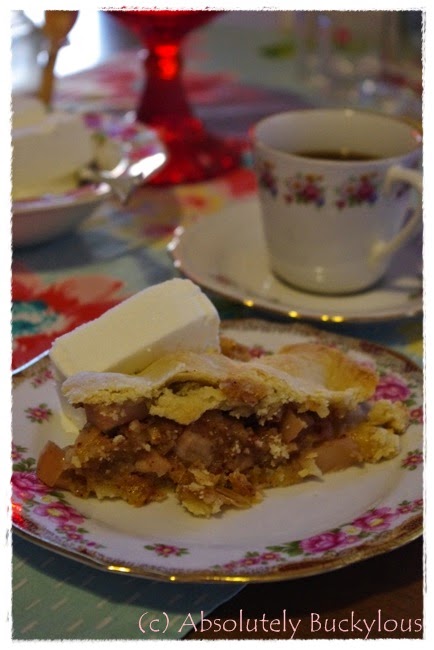 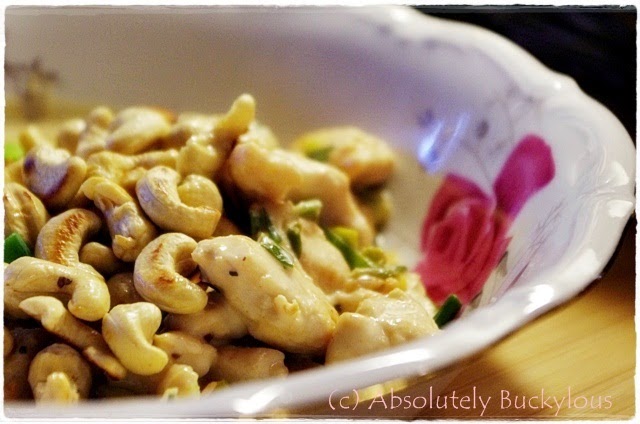 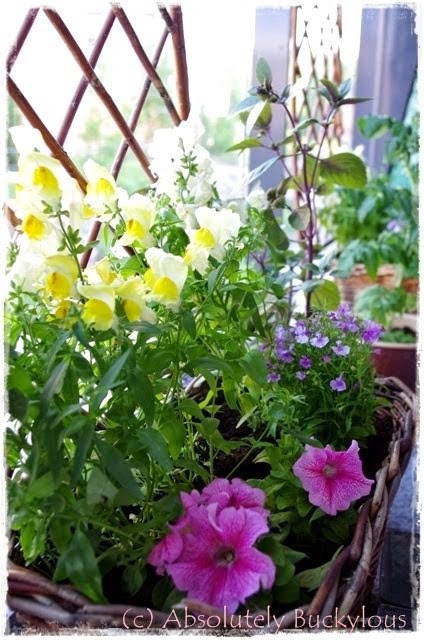